IRS to Make Largest Increase Ever to 401(k) Contribution Limit

Americans can save thousands more dollars in tax-advantaged retirement plans in 2023.

Millions of Americans can save more in retirement accounts next year, after inflation adjustments made Friday by the Internal Revenue Service.

The employee contribution limit for 401(k) and similar workplace plans will jump $2,000 to $22,500 for 2023, the largest increase ever in terms of dollars and percentage, according to benefits provider Milliman. About 60 million American workers have 401(k) plans, according to the Investment Company Institute.

For workers at companies that allow special after-tax contributions, and self-employed folks who have individual 401(k)s or SEP retirement plans, there is a total $66,000 plan contribution limit for 2023, up $5,000 from this year. That includes employee and employer contributions. With catch-up contributions on top, older savers can contribute up to $73,500 in 2023 to these plans.

The retirement news follows Tuesday’s announcement of adjustments to income tax brackets and dozens of other adjustments including the estate and gift tax exclusion, made annually under formulas set by Congress.

“You may not feel the pinch now, and you’ll reap the rewards later in retirement,” says Maria Bruno, head of U.S. Wealth Planning Research at Vanguard, which administers retirement plans for nearly five million participants. 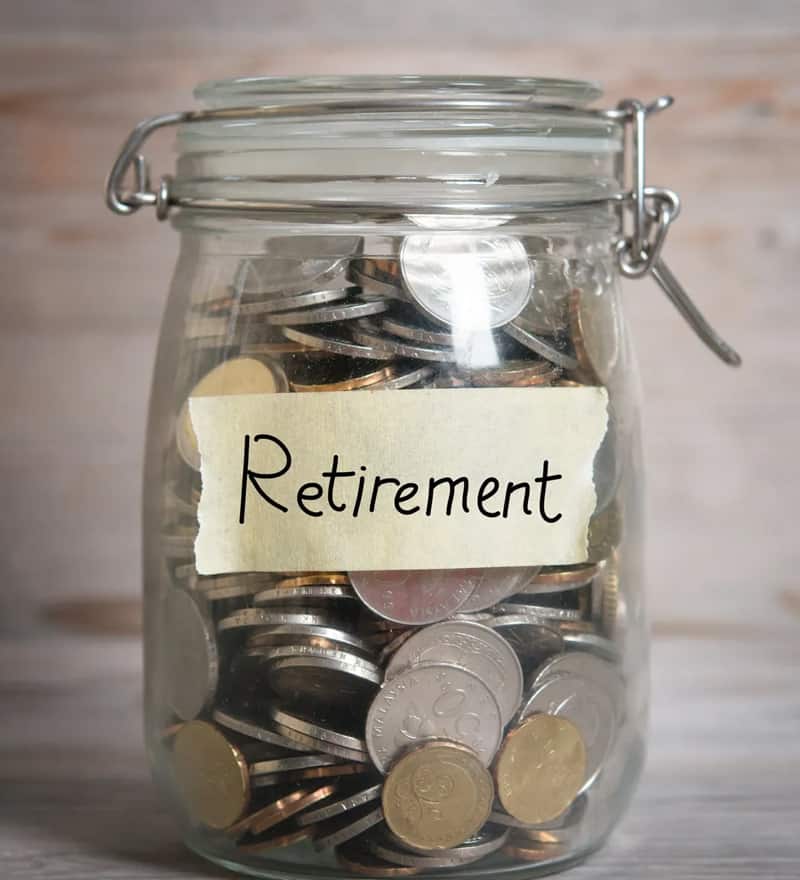 Thirty-seven percent of households owning traditional IRAs or Roth IRAs in mid-2021 made contributions in tax year 2020, according to the Investment Company Institute. The median contribution amount was $5,000.

In 2023, the deduction for taxpayers making contributions to a traditional IRA is phased out for singles and heads of household who are covered by a workplace retirement plan and have modified adjusted gross incomes between $73,000 and $83,000, up from between $68,000 and $78,000 this year. For married couples filing jointly, in which the spouse who makes the IRA contribution is covered by a workplace retirement plan, the deduction is phased out for taxpayers with income between $116,000 to $136,000 for 2023, up from between $109,000 to $129,000 this year.

For Roth IRAs, where the money you contribute is after tax, eligibility to contribute is based on your income. Once you are in a certain income range, the amount you can contribute to a Roth IRA is reduced, until you reach the income level where contributions are no longer allowed.

If you earn too much to get a deduction for contributing to an IRA, you can still contribute—it just won’t lower your tax bill.

If you earn too much to open a Roth IRA, you can open a nondeductible IRA and convert it to a Roth IRA in a move known as a backdoor Roth IRA.

The adjustments are designed to keep your retirement savings on pace with inflation. “If investors can increase their contributions, that money has the power to compound immensely over time,” says Ms. Bruno.

For married couples filing jointly, in which the spouse who makes the IRA contribution is covered by a workplace retirement plan, the deduction is phased out for taxpayers with income between $116,000 to $136,000 for 2023. An earlier version of this article incorrectly said the range was $116,00 to $136,000. (Corrected on Oct. 21).